After playing around with the social media headers I thought it was time to get back to the blog.  Not knowing the first thing about creating WordPress themes, I searched the internet for tutorials. Naively I thought this was going to be a pretty simple little step. Ha ha ha!  I was wrong.

It took me a week to design the blog in Photoshop and write up the HTML and CSS. It took me over a month to get the WordPress/PHP working right. (Mind you, I didn’t work on it every second of every day. I had other projects I was working on as well.)

I read site after site about how to create a WP theme. I followed/worked through several tutorials, but all of my efforts turned out the same – not functional.  Being rather frustrated, I looked at some free WP themes and thought of perhaps making a child theme. That idea lasted about a week, before I realized it wasn’t going to work.

I think I checked out every book my local library owned on WP. I really liked Smashing Magazine’s Smashing WordPress: Beyond the Blog by Thord Daniel Hedengren. 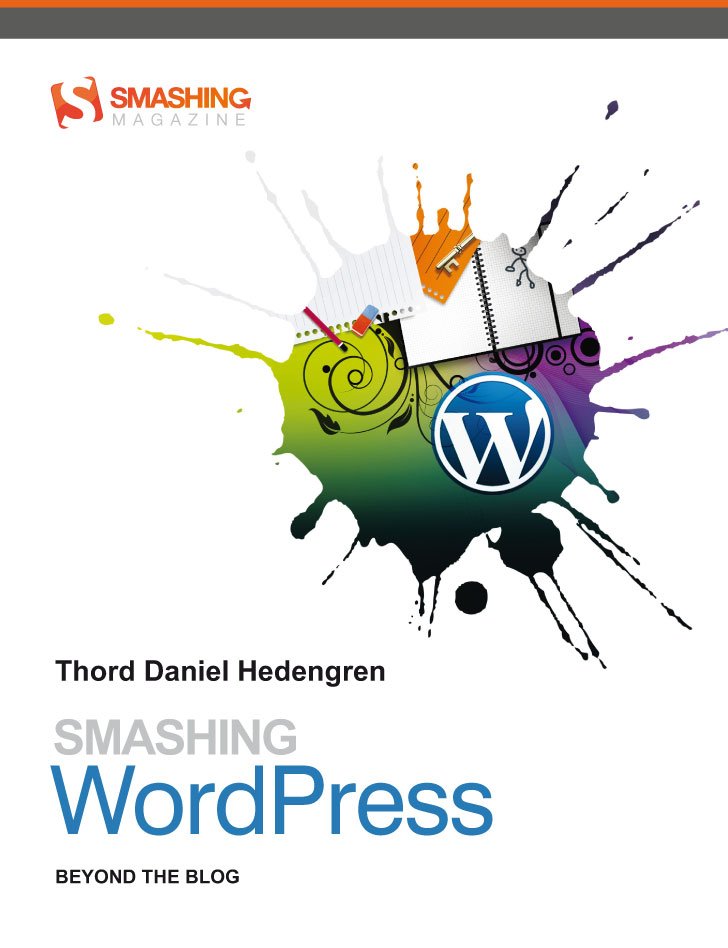 What really got me moving along was opening up an already functioning WP theme and reading the code.  Applying what I’d learned in my various tutorials and using the WP codex help I was able to, slowly but surely, get my theme functioning.  Getting the CSS to work with it in the way I wanted it to took even more work. In the end I was able to get everything working except the slider, but that’s a whole other story.