Once my brother had decided on a design I went over to Net Tuts+ to finish the HTML and CSS part of the tutorial. And although this part of the design process took a bit of time, I won’t bore you with all of the nitty, gritty details. I will say this though, the tutorial makes it seem like a piece of cake to do and perhaps it is if you do the exact same design as them. However, with my tweaked design, there were a lot of CSS issues that I didn’t expect.

After I finished that tutorial I figured it would be pretty easy to change it into a WordPress theme, so I took a little break and started thinking about the social media aspect of it all.

I came up with several headers, admittedly some are better than others. Still… they’re not bad. 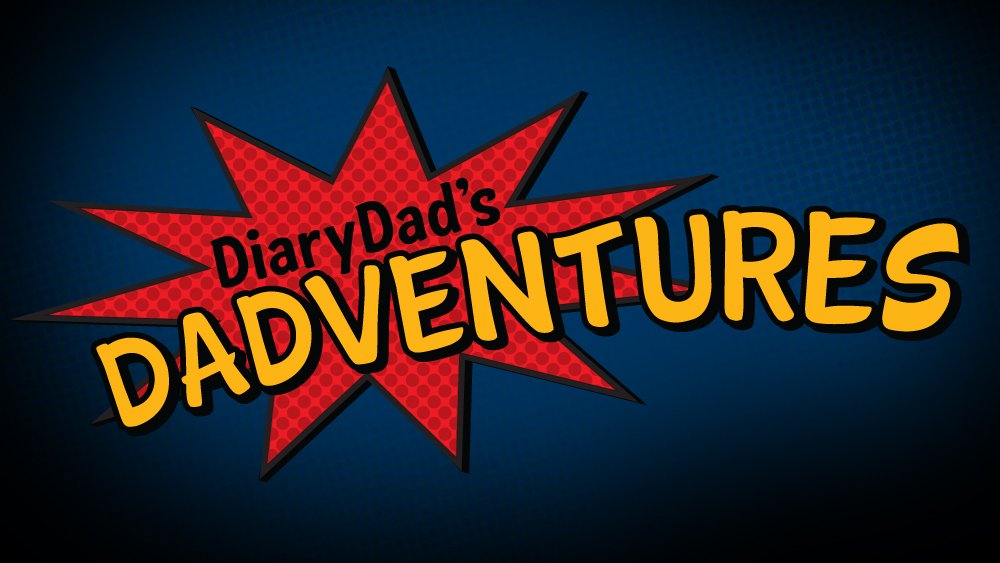 This last one is the one we finally went with, making variations for the various social media sites.